About Us Inner Page Slide

About Us Left Menu Links with URL 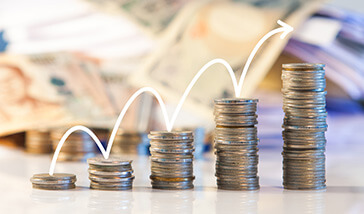 State Bank of India (SBI), with a 200 year history, is the largest commercial bank in India in terms of assets, deposits, profits, branches, customers and employees. The Government of India is the single largest shareholder of this Fortune 500 entity with 58.47% ownership.

State Bank of India, DIFC Branch, was established in January 2007, with a vision to synergize the trade and industrial business related banking requirements between India and the UAE. It was a Category 4 branch under the license of DFSA to begin with and has upgraded its license to Category 1 branch from October 2008.

The SBI group has an extensive network, with over 22000 plus branches in India and another 206 offices in 36 countries across the world. As of 31st March 2018, the group had assets worth USD 530 billion, deposits of USD 415 billion and capital & reserves in excess of USD 33 billion. The group commands over 23% share of the domestic Indian banking market.

The branch is regulated by DUBAI FINANCIAL SERVICES AUTHORITY [DFSA] and operates under the guidelines laid out by DFSA.